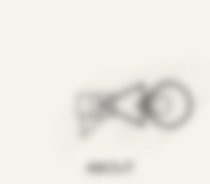 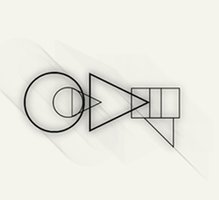 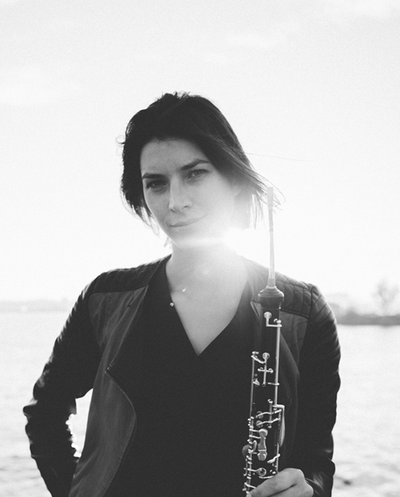 After receiving her Bachelor's in Classical Oboe, Van Gangelen moved to London to follow a two-year Master's in Leadership at the Guildhall School for Music and Drama (2012). During this course she focussed on artistic and creative processes in various contexts. She developed new skills as composer, artistic leader, improviser and performer.

While living in London she joined the London Improvisers Orchestra (2013-2014) and she became a member of the collective Africa Express, an initiative of Damon Albarn (well-known from Blur and Gorillaz). Marlies graduated at the Guildhall In 2014 with a composition for “deconstructed oboe”. The examining board found the concept behind her project an “exceptionally beautiful idea”, the composition itself was rated as “strong”.